Cardbirds (ひこどり, Hikodori) are recurring enemies in the Neptunia franchise who tend to be in the Valley Stages. They look like a brown box with bird features.

Cardbirds tend to use both Slash and Blast at the beginning of the battle, sometimes they'll use Tech Support to raise their TEC and AGI (They can also use this skill with their partners). Cardbirds also have the skill Blast Attack, but they rarely use it. Once they're out of SP, they'll start to spam Slash, occasionally Cardbirds will also use Blast Attack in this situation, since it's a skill that doesn't require SP.

Cardbird can have some partners to help them, four combinations are known: 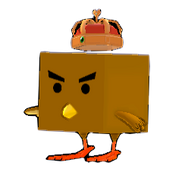 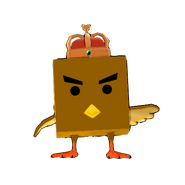 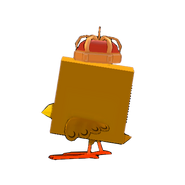 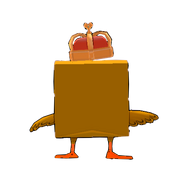 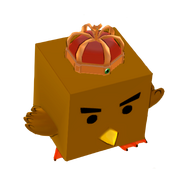 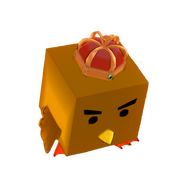 A Cardbird at Low HP.
Add a photo to this gallery

Retrieved from "https://neptunia.fandom.com/wiki/Bestiary/Re;Birth1/Cardbird?oldid=75311"
Community content is available under CC-BY-SA unless otherwise noted.