Monster Cave Clydes can mainly have two types of start, the first one consists of casting "Magic Support" many times until running out of SP (Sometimes they can use Extension, but mainly Magic Support). The second one of spamming Extensions to deal a lot of damage to the player in a short period of time, again, until running out of SP. After using all their useful SP, they'll spam "Crush" until the battle is over. They also have a powerful skill called "EX Buster", but it is rare to see Clydes using this skill.

Monster Cave Clydes can have some partners to help them, seven combinations are known:

When Colosseum Clydes' HP go below 50%, the odds of them using High Explosion or Virus Attack increase, and the ones of them using Virus Gas increase greatly.

Colosseum Clydes can have some partners to help them, only one combination is known: 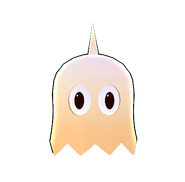 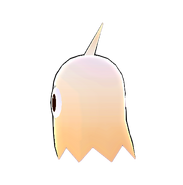 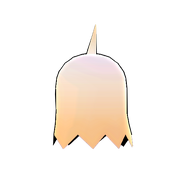 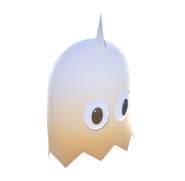 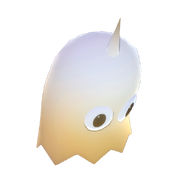 Clyde at Low HP.
Add a photo to this gallery

Retrieved from "https://neptunia.fandom.com/wiki/Bestiary/Re;Birth1/Clyde?oldid=76106"
Community content is available under CC-BY-SA unless otherwise noted.