Rafflesias (ラフレシア, Rafureshia) are one of the many enemies in the Hyperdimension Neptunia Series. They're a mix between a giant flower and a girl. They can turn Viral.

Rafflesias have 5 skills and a transformation:

Rafflesias' main skills are High Crush and Thunder, they use the first one as a basic weak attack, and the second one as a stronger attack. They also have Thunder Impulse, Thunder Statue and Seal Gas, but they almost never use these skills. When Rafflesias run out of SP, they only use High Crush, but it is almost impossible to make them deplete all their SP, since they have a pretty high SP regeneration.

They can turn Viral at any moment.

When Rafflesias' HP go below 50%, the odds of them using Seal Gas increase greatly.

It seems that Rafflesias at low HP have more chances to turn Viral.

Rafflesias can have some partners to help them, four combinations are known: 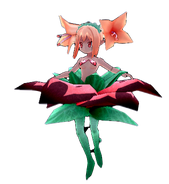 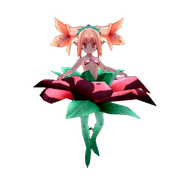 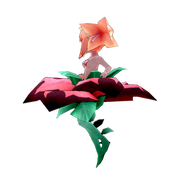 A Rafflesia (Side View) 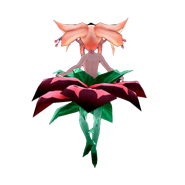 A Rafflesia (Back View) 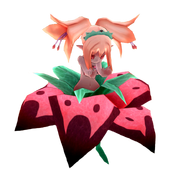 A Rafflesia defending herself. 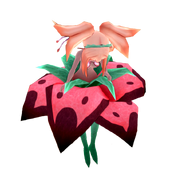 A Rafflesia at Low HP.
Add a photo to this gallery 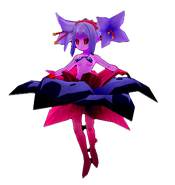 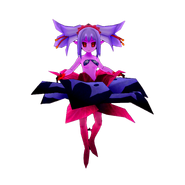 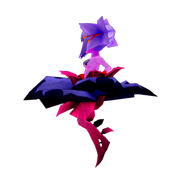 A Viral Rafflesia (Side View) 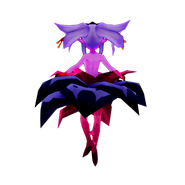 A Viral Rafflesia (Back View) 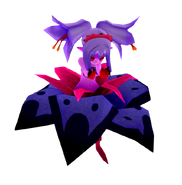 A Viral Rafflesia defending herself. 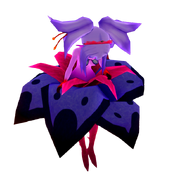 A Viral Rafflesia at Low HP.
Add a photo to this gallery

Retrieved from "https://neptunia.fandom.com/wiki/Bestiary/Re;Birth1/Rafflesia?oldid=75324"
Community content is available under CC-BY-SA unless otherwise noted.