XDogs' main attacks are Slash and Blast, being this last one used more often. Blast Tornado is a bit less used, but it is not very rare. Blast Attack and EX Impulse are almost never used by them. When they run out of SP they use Slash, and very rarely, Blast Attack.

XDogs can have some partners to help them, seven combinations are known: 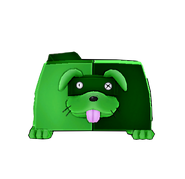 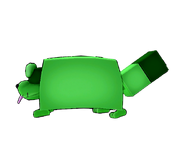 An XDog (Side View) 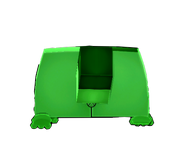 An XDog (Back View) 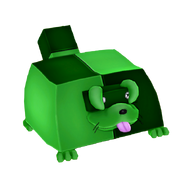 An XDog defending himself. 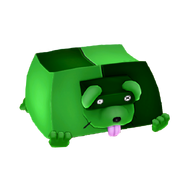 An XDog at Low HP.
Add a photo to this gallery

Retrieved from "https://neptunia.fandom.com/wiki/Bestiary/Re;Birth1/XDog?oldid=75008"
Community content is available under CC-BY-SA unless otherwise noted.