Dogoos (スライヌ, Surainu) are one of the many enemies in the Hyperdimension Neptunia Series. They also are the second enemies you face in the game.


They can only use Explosion once, since they don't have enough SP to cast a 2nd Explosion.

These dogoos will constantly spam Attack against the player, at some point they will use Explosion (if they didn't do so before).

Virtua Forest Dogoos can have some partners to help them, two combinations are known: 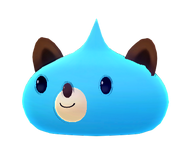 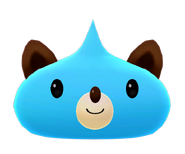 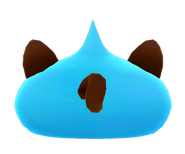 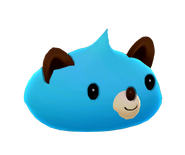 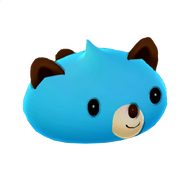 A Dogoo at Low HP.
Add a photo to this gallery

Retrieved from "https://neptunia.fandom.com/wiki/Bestiary/Re;Birth2/Dogoo?oldid=78479"
Community content is available under CC-BY-SA unless otherwise noted.