Neptune
Voiced by: Rie Tanaka (Japanese), Melissa Fahn (English)
The CPU of Planeptune and the main character of the series. She uses the Paladin class.

Noire
Voiced by: Asami Imai (Japanese), Erica Mendez (English)
The CPU of Lastation and a total tsundere. She uses the Black Knight class.

Vert
Voiced by: Rina Sato (Japanese), Carrie Keranen (English)
The CPU of Leanbox and the mature one of the four. She uses the Enchanter class and may have a much bigger role in the game.

Rom
Voiced by: Yui Ogura (Japanese), Carrie Keranen (English)
One of the CPU Candidates of Lowee and the older sister. She uses the Samurai class.

Ram
Voiced by: Kaori Ishihara (Japanese), Shelby Lindley (English)
One of the CPU Candidates of Lowee and the younger sister. She uses the Ninja class.

Kiria
Voiced by: Sayaka Senbongi (Japanese)
A highly skilled player who became a beta tester in 4GO like the others. She often seeks approval from †‎Black Cat Princess†‎, who keeps ignoring her.

IF
Voiced by: Kana Ueda (Japanese), Kate Higgins (English)
A member of Planeptune's Intelligence Guild and a longtime friend of Neptune. Runs the general item store, Chaos Factory, with Compa.

Uzume Tennouboshi
Voiced by: Mariko Honda (Japanese), Erica Lindbeck (English)
The CPU of Planeptune from the Zero Dimension. A beta tester who plays solo to get stronger in the game. She uses the Fighter class.

Plutia
Voiced by: Kana Hanazawa (Japanese), Cherami Leigh (English)
One of the CPUs of Planeptune from the Ultra Dimension and one of Neptune's friends. She uses the Tailor class and runs the accessory store, Fancy Shop, with Peashy.

Peashy
Voiced by: Aoi Yūki (Japanese), Sandy Fox (English)
One of the CPUs of Planeptune from the Ultra Dimension. She uses the Tailor class and runs the accessory store, Fancy Shop, with Plutia.

Arfoire
Voiced by: Chiaka Takahashi (Japanese)
A recurring antagonist in the series in the past, who harbors a deep hatred towards Neptune. She uses the Farmer class.

Warechu
Voiced by: Neeko (Japanese)
A mouse who usually works with Arfoire. He uses a human avatar for his character, since there's no mouse race in the game. He uses the Adventurer class.

Luke
A NPC who runs the Guild. 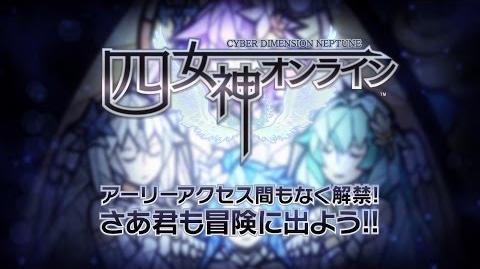 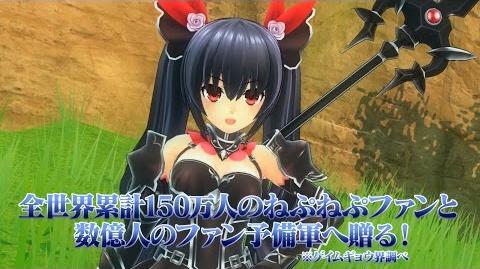 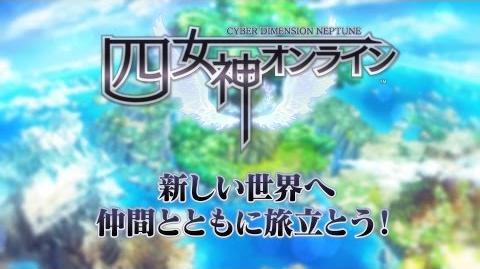 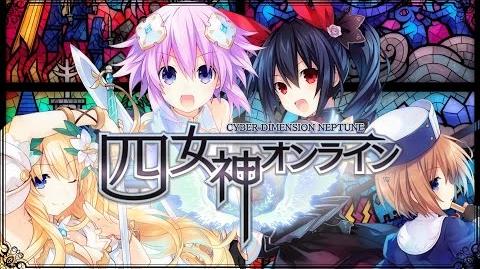 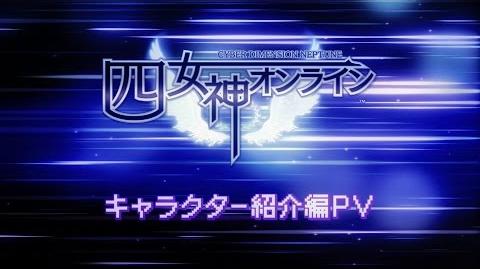 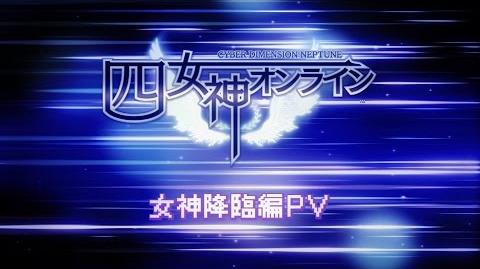 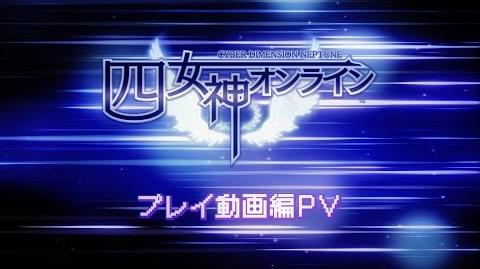 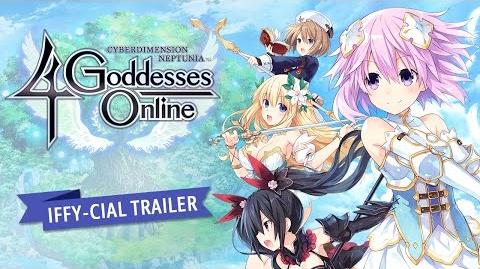 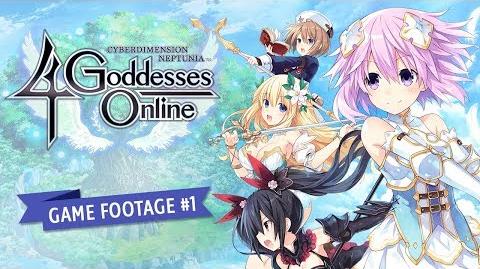 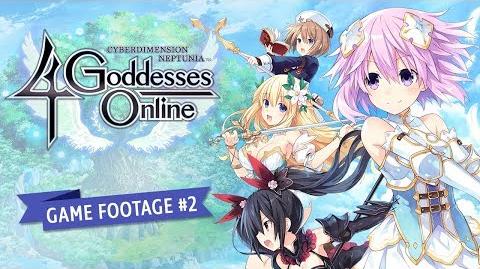 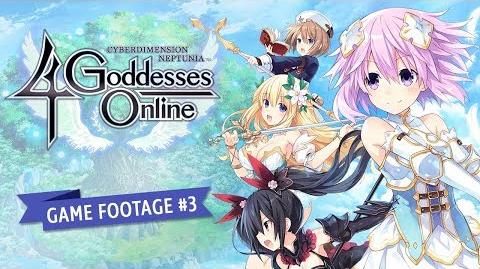 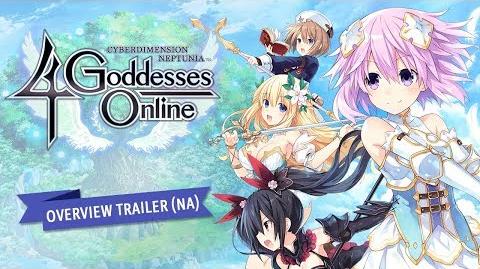 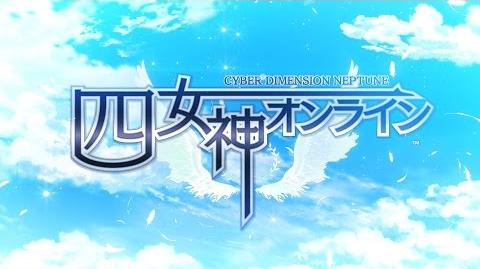 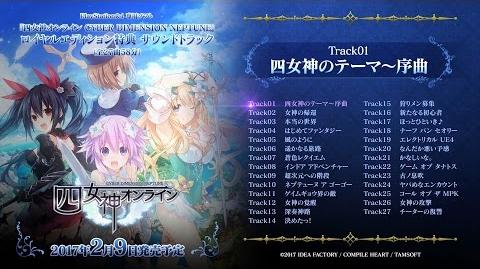