Hyperdimension Neptunia: Producing Perfection (神次元アイドル ネプテューヌPP, lit. Kami Jigen Idol Neptune PP, also called Ultradimension Neptune PP) is a spin-off game on the PlayStation Vita. The player takes on the role of the main character, who falls into Gamindustri and is immediately hired by one of the four CPUs—Neptune, Noire, Blanc, and Vert—to be their producer and manage their idol careers.

Ram
Voiced by: Kaori Ishihara (Japanese), Shelby Lindley (English)
One of Blanc's Twin Trouble Makers
Ram's Quote: "I wanna do it, too! Let's all be idols, okay?" 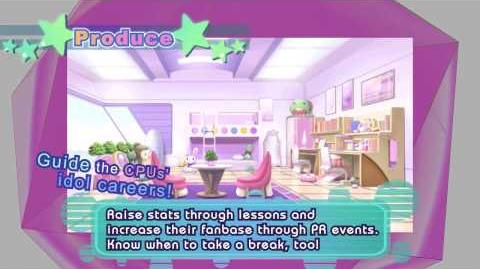 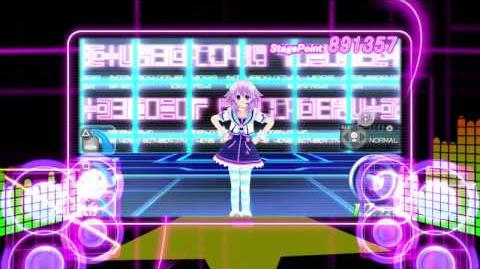 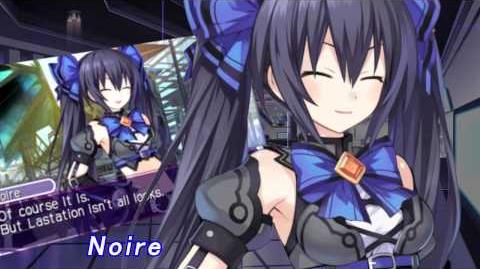 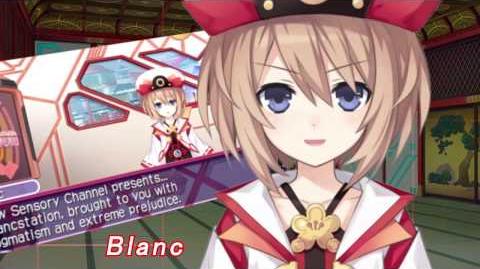 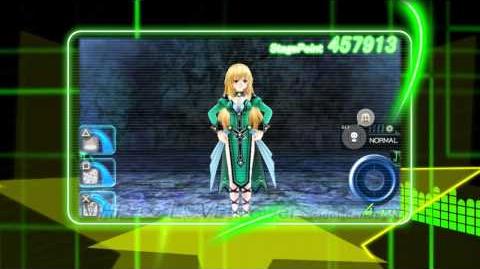 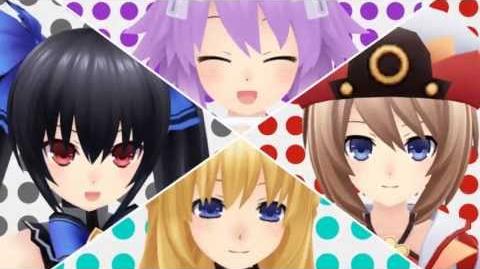