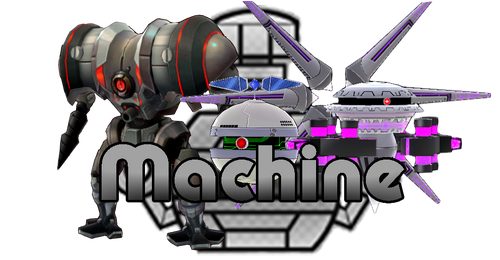 Machine enemies typically have an innate resistance to physical attacks. This means that, unless a character has the "Ignore Category" trait, magical attacks are more effective when combating them.

Various types of machines can be encountered:

A number of antagonists, such as CFW Judge, CFW Brave, Copypaste, Mister Badd, and Anonydeath, are also classified as machine-type enemies when encountered as bosses.

Retrieved from "https://neptunia.fandom.com/wiki/Machine?oldid=73836"
Community content is available under CC-BY-SA unless otherwise noted.