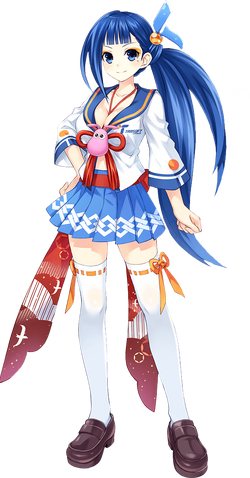 Tamsoft appears as one of the characters posting on NinChat.